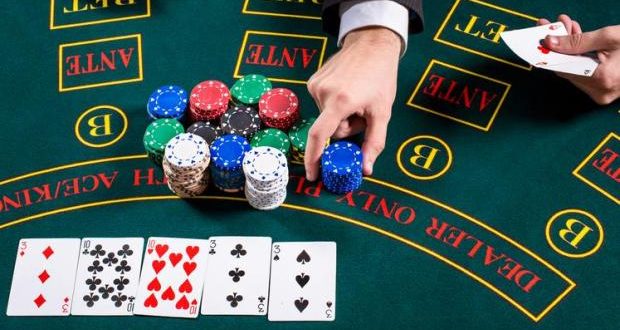 Mr. Green Gets Acquired, What Does That Mean

The deal worth £242 million from William Hill to acquire the fellow operator in the gambling sector got accepted. The competition authorities finally authorized the British company’s proposals who announced to have received the approvals. Of course, MRG accepted the mentioned cash offer as pointed out in William Hill’s statement. The bid from the well-known British gambling operator was made in October of 2018. Back then, the announcement was that it was trying to buy the online casino at the deal the shareholders recommended. Now that the offer price stated in the bid got accepted, what does it really mean? Every online gamer must read this before getting to gamble any cash to the company.

With the fast-growing online gaming and betting industry, William Hill believed the acquisition would form great support to its existing operations in both the UK and the US. Although the business is an online-only type, incorporating it minimizes the exposure to the other markets. This, in turn, will increase online shares and international profits. The British operator estimated that gaming would provide 47% of the joint revenue as the international returns increases to 21% following the previous month’s results. William Hill hopes Mr. Green is a perfect complement to their brand and is an opportunity to achieve a multi-brand approach.

William Hill mentioned many reasons to be behind the decision to approach Mr. Green with the takeover deal. But the main one is the company’s effort and focus to reduce possible exposure to the current UK gambling sector. Like other retail businesses, the operator faces clampdowns within the domestic market due to the highly profitable FOBTs. Besides the UK government plans to implement a huge decline on the highest stake known from £100 to £2. As the second biggest FOBTs operator in the state, this future crackdown will severely impact the business.

The British company further pursue to build up the online gambling trade despite the introduced increase on the duty paid. As a locally licensed bookmaker, it means it is rich in retail betting legacy and the desired digital partner will help in improving the operations.

Following Mr. Green’s robust recently achieved annual growth percentage, the British operator felt confident with the trading. With the increase in revenue, it noted that combining business efforts would take a sustainable role and responsibility. This acquisition will also accelerate the diversification of the company and most importantly immediately make the operations more international and digital. William Hill undoubtedly got a global center based in Malta equipped with market entry skills and strong growth energy in several European countries. The synergy benefits were anticipated to be not below £6 million every year since the takeover. The company can easily secure a lot of customers from the ready-made base despite the post-Brexit period even though the business is now operating from Gibraltar. Finally, it is obvious that the finalization of this deal has a lot of benefits. From the enlargement of the company to meeting the standards of online casino business to the clients.  The achievements are hoped to be progressive and fully delivered after three years from the close of the transaction.