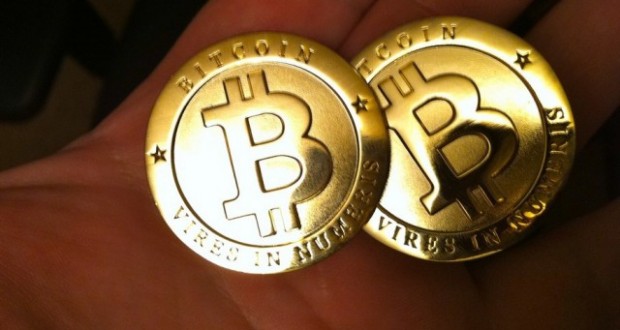 Wolfgang Schaeuble, Germany’s Federal Minister of Finance, in cooperation with the former French minister of social affairs Michel Sapin, has come up with a plan of actions that, as both politicians believe, the European Commission should adopt in order to enforce more strict control over cryptocurrencies and bank accounts.

The unprecedented level of anonymity that BTC and altcoins provide to their users have become a reason to fret for several countries of Europe, including France and Germany. Thus, cryptocurrencies are reported to be used as a method of illegal purchase of prohibited goods, hacker attacks, and even terrorism financing, which may seem to be the leading cause for the central European political and economic strongholds to pull rank and force the executive body of the EU to tighten up their grip on the cutting-edge virtual payment technologies.

As suggested by Bitcasino.de, the real reason for Germany and France being so desperate about the usage of bitcoins in Europe may be directly relating to the growing popularity of BTC as the primary payment solution used by the citizens of these two countries for gambling online. Bitcoin was first introduced in the industry of Internet casino gaming a couple of years ago, and, since then, it has been able to turn into a highly efficient payment method enabling users to send and receive payments (in this particular case, make deposits and receive winning payouts) within a record-breaking time of just minutes or seconds. At the same time, Bitcoin enable payers and payment receivers to retain almost complete anonymity, as (just unlike the case with bank and credit card transfers) there is no personal data required to provide.

It is only logical that, unwilling to let their countries’ financial authorities and regulatory institutions know about their passion for virtual gambling, the French and German online casino players opt for crypto-payments in order to keep their gaming activities discreet, the more so that, all thanks to BTC, they can cut down significantly on transactions costs. That is, of course, something simply unthinkable for those used to traditional payment solutions, and is no doubt a true headache for the financial supervision institutions of the both states.

As of early 2016, the federal government of Germany has been able to launch the legal mechanism that would initiate the reform of the Customs Administration Act. After the adoption of the amendments required, the latter would enable Bundeszollverwaltung, the federal customs service, to exert control over digital currency and cash transactions abroad. Nevertheless, little is still known about the possible steps taken by the German government to introduce the tracking procedure, and what they are actually trying to do now is re-classify cryptocurrency payments as cash transactions, meaning very soon BTC users are very likely to start paying taxes on every fund transfer they make.

Despite Germany’s newly-developed stance on digital currencies, the French Senate committee on finance headed by Philippe Marini considers Bitcoin neither more nor less than an anonymous solution for electronic payments, and, unfortunately, also a great tool for money-laundering activities. It’s really hard to say if the joint efforts of French and German officials are eventually going to have a tangible result, but, in case the EU Commission decides their concerns may be justified, entrepreneurs and companies offering Bitcoin-related services, including Bitcoin gambling businesses and operators (not to speak about gamblers), are going to have a hard time, with the necessity to provide their financial and personal data to authorities for verification.