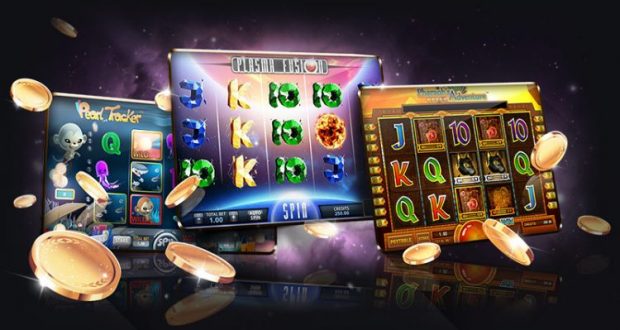 How weird are online slots when you think about it? We pay money and have to trust that the random number generator (RNG) is in full working order, and that the program understands what needs to happen if we win. And yet that trust must be there because millions of people put their money into these games every day – learn more here.

Maybe it’s the number of people playing, but lots of myths have developed around these online slots over time. Some have very little basis in fact, and could even colour your decision about playing, so it’s wise to know the truth to get the most out of your slot playing time. Here are some examples for you to think about.

Have you actually kept playing an online slot, in spite of the reality that you’re losing each time, you believe the slot is ‘due a win’ and it is certain to shell out for you at some time? Many men and women have experienced this during their time playing, and that is a problem. So sure are they that the slots will pay out eventually, they just keep ploughing money into them, happy to do so because the win will put everything straight again.

The thing is, this isn’t how slots work. They’re programmed with a random number generator (RNG) which, as the title indicates, means that the symbols fall utterly randomly each time. They can’t be predicted, so the slot certainly does not know if it’s ‘due’ a win. The arbitrary dynamics of the game usually means this cannot be programmed. In other words, it’s all a game of chance.

Land Based Slots Are Better Payers Than Online Slots

Another online slot myth is the fact that the physical, land based models pay out more often and with bigger prizes, therefore it is safer to play these than internet slots. Once again, that is not true; both kinds of slots make use of the RNG process, so neither is ‘better’ than the other. The chances of winning will be the same either way.

Concerning the amount of money which could be won, this will be based on the game and absolutely nothing else. Some jackpots are larger since they are connected and progressive, for instance, and others that come from just one game, will be smaller.

Slot Games Pay Out At Certain Times of Day

The concept that it is safer to play online slots at specific times because there is far more opportunity to win isn’t true, although the origins of this idea might come from another online game – bingo. In online bingo, it’s certainly better to play at ‘off peak’ occasions, since the fewer folks in the game, the greater chance you have of winning.

Slots will vary, and although this process works for bingo, for slots it will make absolutely no difference to whether or not you’re going to win. You can keep playing at the times that suit you, whether it’s during your lunch break, just before bed, first thing in the morning, or any other time you want; you’re not missing out because of your timing choices.