Blunders made by players while playing bingo games 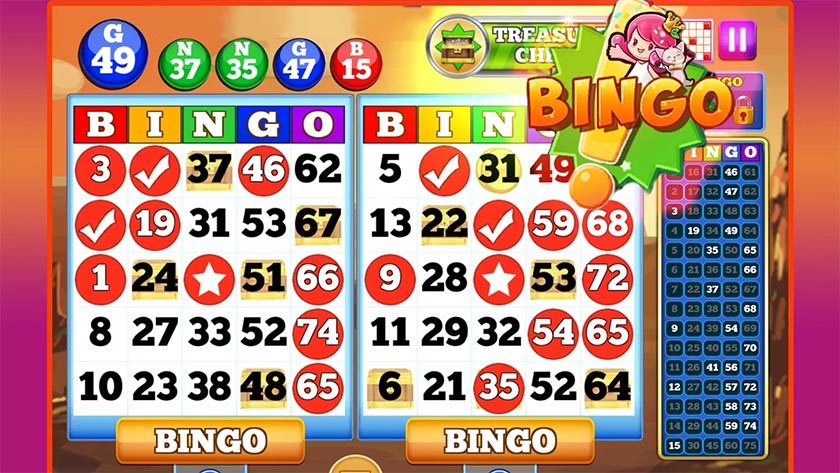 A source of amusement and relaxation, bingo games have become popular worldwide now and playing this games in person in a casino or online has similar strategies. However, even experienced players at times falter in playing this game and commit blunders. Let us go through some of the common blunders players make while playing bingo games.

An important point in any game of bingo for a player is when the individual playing the game requires only number to win the game. The crux of the moment is when the number is announced and the person wins the game. But, often players express their joy of winning the game silently and the announcers aren’t able to figure out and keep announcing the numbers. This is one mistake that players commit and in order to avoid this, it is suggested that the players should call out BINGO after the completion of Bingo pattern. It is also suggested that the call must be loud enough for the announcer to hear so that there is no confusion whatsoever on the winner. Once, the players announce the word, their sheet will be verified by the employees and the winner will be awarded.

The second rule that players need to take care of is not to tamper with the bingo card. At times, when the players require number 9 to win the game but find out that only 1 is what is left in their card, most of the players try to change number 1 in their cards to number 9. During verification, this tampering would definitely come into notice leading to the players being disqualified from the game.

Each bingo hall has its own rules and players visiting several must first learn about the rules of the hall they visit and then get down to play. Do not mix rules of one with the other. Check the rules to your satisfaction and then start with the game. 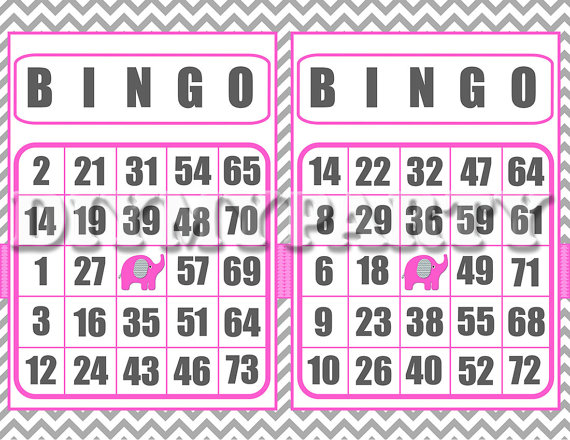 A bingo hall has another angle added to it and that is socialization between the players. Inside a bingo hall, players will communicate with each other and develop a rapport. But be careful that you do not chat when the game is going on as that will hinder your concentration and focus. Keep the chatting to break time.

The last golden rule is that the players must select a lucky seat as that may ensure maximum winnings rather than just sitting on any other seat.

Is luck very important in a bingo game?

Players of the latest Bingo games fulfill their desires about amusement